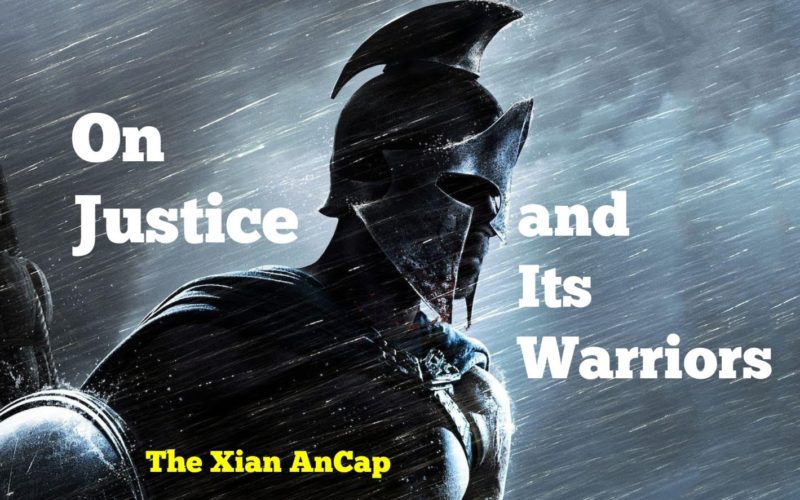 Justice is an intrinsic part of life; it always will be. It is so because justice is rooted in the eternal and unchanging nature of God and His moral law. Therefore, any reflection of justice in creation that deviates from the principles of justice revealed by God is an aberration.

Humanity has been marked by real conformity to God’s standard for justice, and, perhaps more often, by deviations resulting in all kinds of injustices. Even in attempting to establish justice, wrong views of justice also lend toward abuses and oppression. We have to understand what justice is before we can get it right.

Protestant evangelicalism is in another battle over justice. It is different than the battle at the turn of the 20th century when liberalism was being fought off by men like J. Gresham Machen. This time it’s closer to home, within the circle of those who identify with reformed Christianity, broadly speaking.

On September 4, 2018, influential evangelicals released the Statement on Social Justice and the Gospel. Overall, it’s a good and needed statement. It’s not perfect, however, and demonstrates a common problem within this vein of Christianity. While asserting biblical statements on the errors of “social justice,” it unnecessarily pits the Gospel against justice – the kind that God commands throughout Scripture to be established. Perhaps this is because it doesn’t provide clear examples of biblical justice that ought to be pursued, thus potentially conflating biblical justice with social justice to only confuse matters.

Definitions do matter. We define social justice to be that which enlists the power of the State to enforce positive rights, or rights of entitlement. This includes the usual elements of socialism (e.g., wealth redistribution, etc.), but also includes enforcing prohibitions against certain kinds of non-violent behavior (e.g., racial prejudice) and forcing certain kinds of inclusion and association (e.g., desegregation). In this sense, social justice is immoral as it must violate God’s law to be upheld (i.e., it violates natural/property rights endowed by God).

Sinful behavior (e.g., racial prejudice) is not necessarily criminal behavior, and as such, so-called social justice is not within government’s appropriate sphere of influence. Social justice warriors (SJWs), in this context, are wrong. The Gospel is the only cure for racism.

Biblical justice, on the other hand, upholds God’s law in the protection of private property rights. Chattel slavery, abortion, prison reform, taxation, war, immigrant exploitation, police brutality – these all fall within the realm of biblical justice. These are not things we can ignore or be complacent about, civicly speaking.

Being vocal and active on these issues, or any issue concerning the oppression of one’s neighbor, is central to the life of the Christian (not central to the Gospel, mind you). Being engaged in such is not the Gospel by any means, but such is the fruit of the Gospel, because showing mercy and compassion and loving justice – all reflecting the character of God – is the fruit of a Gospel-changed heart. Establishing this kind of justice is biblical Christianity. That’s the justice for which we need to be warriors.

It’s true Christians should condemn racism; but, we shouldn’t call upon the State to end it. It’s true we should show compassion to the poor; but, this is derived from charity, not taxation. It’s true we need to be Gospel purists; but, we shouldn’t be derelict in our duty to show mercy and stand up for the weak and oppressed. There’s no dichotomy there, no matter how loud the pietists or fundamentalists yell about it. It’s simply pure and undefiled religion.

We’ll dive deeper into these ideas in the coming weeks.

2 Replies to “On Justice and Its Warriors”